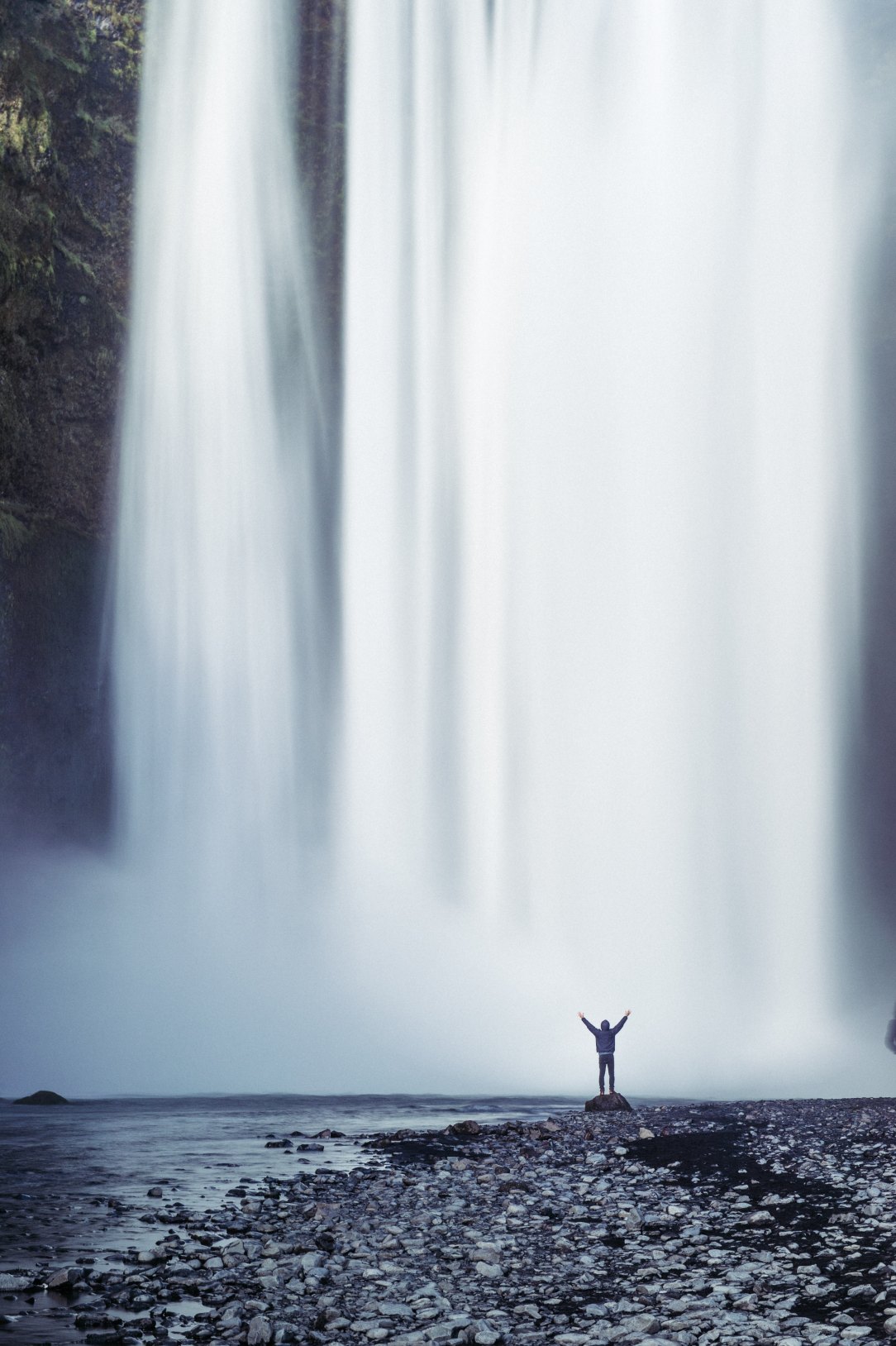 By lynnelevy in coaching, leadership, mindfulness, strength, vulnerability on June 30, 2018June 30, 2018
No comments

Alright, I am going to say it….I feel like a BADASS!  I received my 2nd masters degree, at age 50, last week.  What makes this a BADASS move is I did it on my terms. I did it as part of reclaiming my life.

Being a badass has nothing to do with riding a motorcycle or cussing like a sailor.  A badass woman has found her voice, is confident, and knows what makes her happy.

Five years ago, I was doing what I was supposed to be doing.  Working in a nice comfortable corporate job, but I was completely miserable. I did not like the politics, I had been doing the same job year after year and was not learning, and frankly, I was bored.  I needed a change. So not only did I decide to go back to graduate school, but I decided to study what I wanted to. I was also igniting my PASSION in doing what I wanted to do. It was the first step in reclaiming my life.

In the process, by taking this one step, I found my voice. I found my purpose.  I became a different person. We all need to become badass, even just for a bit, as we slowly reclaim our lives.

Here are a few things that badass women do.  Just think about one of them, and how you can make a small adjustment to what you do this week to start reclaiming your life.

She has spent time being vulnerable and has built an amazing support support in each aspect of her life.  She is honest and authentic and asks for help whens she needs it.

Badass women push themselves to take that class, to push back on their boss, to say “no’ to something they don’t want to do.  She takes one step at a time to do something each day, on their terms, igniting her passions.

Whether its is asking their boss for more responsibility or going to dinner at a restaurant she wants, these bold women would rather risk hearing ‘no’ then sit on the sidelines and hope someone else brings them what she wants.  She starts the process. One step at a time. I now tell my husband where I want to go to dinner. I express to my leader what I want to do in terms of project. Am I always successful, no. But I have found my voice and I have started to ask.

Badass women do not put themselves down.  Period. They accept that there will be others who may be smarter or thinner, but they don’t stress about it and frankly they don’t care.  They know they are the whole package and are both awesome and worthy. I will actually call people out who put themselves down. I will stay…”you rock, don’t talk to yourself like that.”

Badass women take pride in who they are.  Whether its their work, their reputation, their spirit, they invest in themselves.  It could be education, changing jobs to something they love, or having a ‘spa day’, they invest without apology.  I spent sooo much money on graduate school. But it was part of taking care of me.

Above all else, the thing that makes badass women the most badass is that they are themselves all the time. What you see is what you get.  As my daughter says to me “you do you Mom.”

Stand in your power. Do what you love.  Reclaim your life.